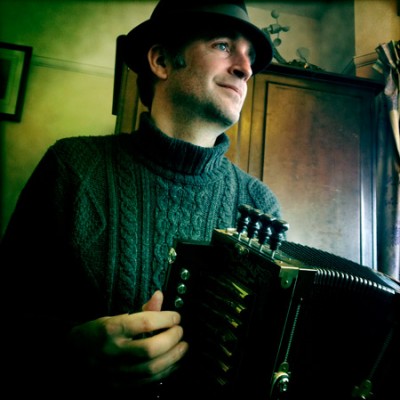 I was born in Nashville Tenessee to artistic and musical parents. My dad moved from the UK in the mid 1960’s traveling America recording Mountain music onto tape and lucky enough to have met and traveled with Ralph Rinzler the Co Founder Smithsonian Folklife Festival.

Here’s an album my Dad and Ralph recorded of music in Irish pubs.

I grew up with music all around me from day one. Musicians often stopping by our home to play the night away. In 1976 my family and I moved to the UK where I started learning the piano and played in a number of local bands through my teens, moving into some professional bands later.

Signed and dropped by many a record labels over the years and touring the UK and the USA  in rock / indie bands I decided it was time for a break and bring up my family.  It wasn’t long though and I went back to my roots and started playing traditional American music at home.

My Dads early Folkway Albums and a few experiences hearing it here and there at Folk Festivals in the UK influenced my love for Cajun music greatly. My love for Cajun culture and music grew massively on a trip to Louisiana  where I got to experience the magic first hand. Real American culture, as unaffected as I have experienced by the outside world.